Recent news
#BARNES
Autumn/winter 2019 edition of the BARNES magazine promoting the French Touch!
#In the press
BARNES Spain in ABC
#Perspective
The price of luxury housing in Spain grows in the first half of the year
#Perspective
Mexican investors begin to stand out in the Madrid luxury apartment market
Create an account to manage your alerts
Sign in and manage your alerts 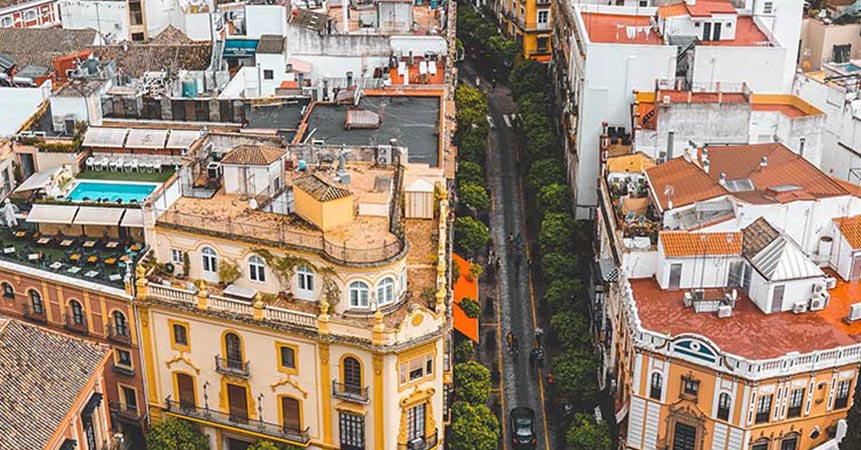 'The prices of luxury homes will reach maximum levels this year due to the stabilization of the market in the main regions of the country.'

Despite some slowdown in the price of luxury housing in Spain, there has been a 2% interannual increase during the first semester of 2019. In that period, the average price was set at 6,850 euros / m2, a trend which continues to increase since last year, when it was at 6,700 euros / m2. The positive evolution is also remarkanble when compared to previous years, when it was at 6,500 euros / m2 during the first half of 2017 and 6,075 euros / m2 in 2016. The increase has occurred unevenly in the Spanish geography, especially in main cities and coast areas. In cities such as Barcelona, Madrid or San Sebastian, as well as in regions such as the Catalan Costa Brava, the Andalusian Costa del Sol, the Valencian coast and the Balearic and Canary Islands, the increase in prices came to experience a year-on-year increase of 3 %, exceeding in some cases levels of 10,000 euros / m2.

Regarding the characteristics of the houses, most of the demand of the luxury real estate sector is focused in properties with prices ranging from 500,000 to 3 million euros and with an area of ââbetween 150 m2 and 500 m2. The average time of sale of a luxury property during the first semester was 4 months, one month less than the average of 2018, and only 2 months in the areas of greatest tourist demand (same data as in the two previous years). By nationalities, Latin Americans, French and British were the fastest to buy, with an average of 2 months, while the Spanish took 5 months to make the final purchase decision.

Emmanuel Virgoulay, BARNES Spain founding partner, indicates that 'the prices of luxury homes will reach maximum levels this year due to the stabilization of the market in the main regions of the country.' In this sense, Virgoulay predicts that during the second half of the year 'the international buyer will continue to grow in importance in the acquisition of luxury homes in Madrid, Barcelona, ââthe coast and the islands, while the national will maintain its prominence of the last three years'.